PESHAWBESTOWN, MI – Saturday, August 8, six competitors from around Michigan competed in the State of Michigan Country Showdown, the largest and longest running Country Music talent search in the nation!

In the end, Drew Hale came out on top with his performs of two of his own songs, “I’ll Be Your Shot of Whiskey” and “El Paso Skyline.” 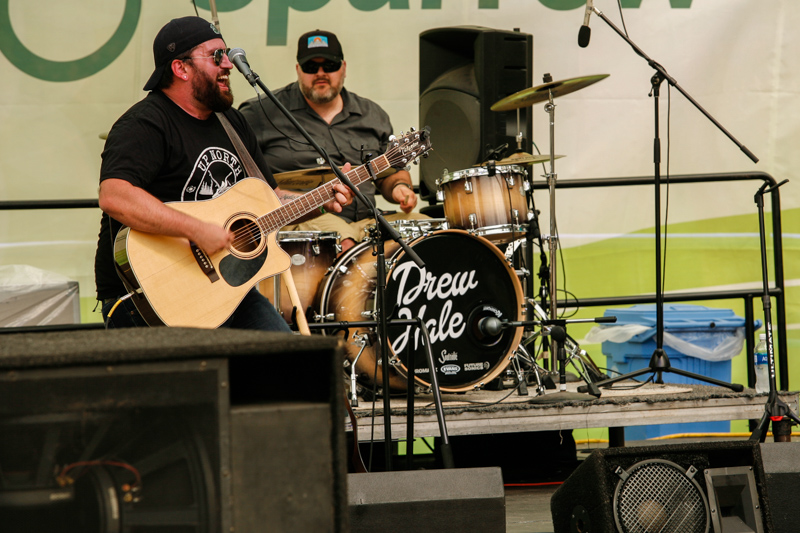 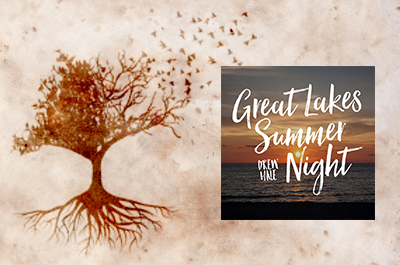 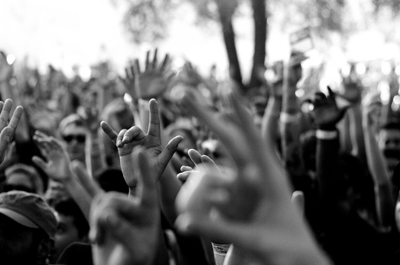