About the Drew Hale Band 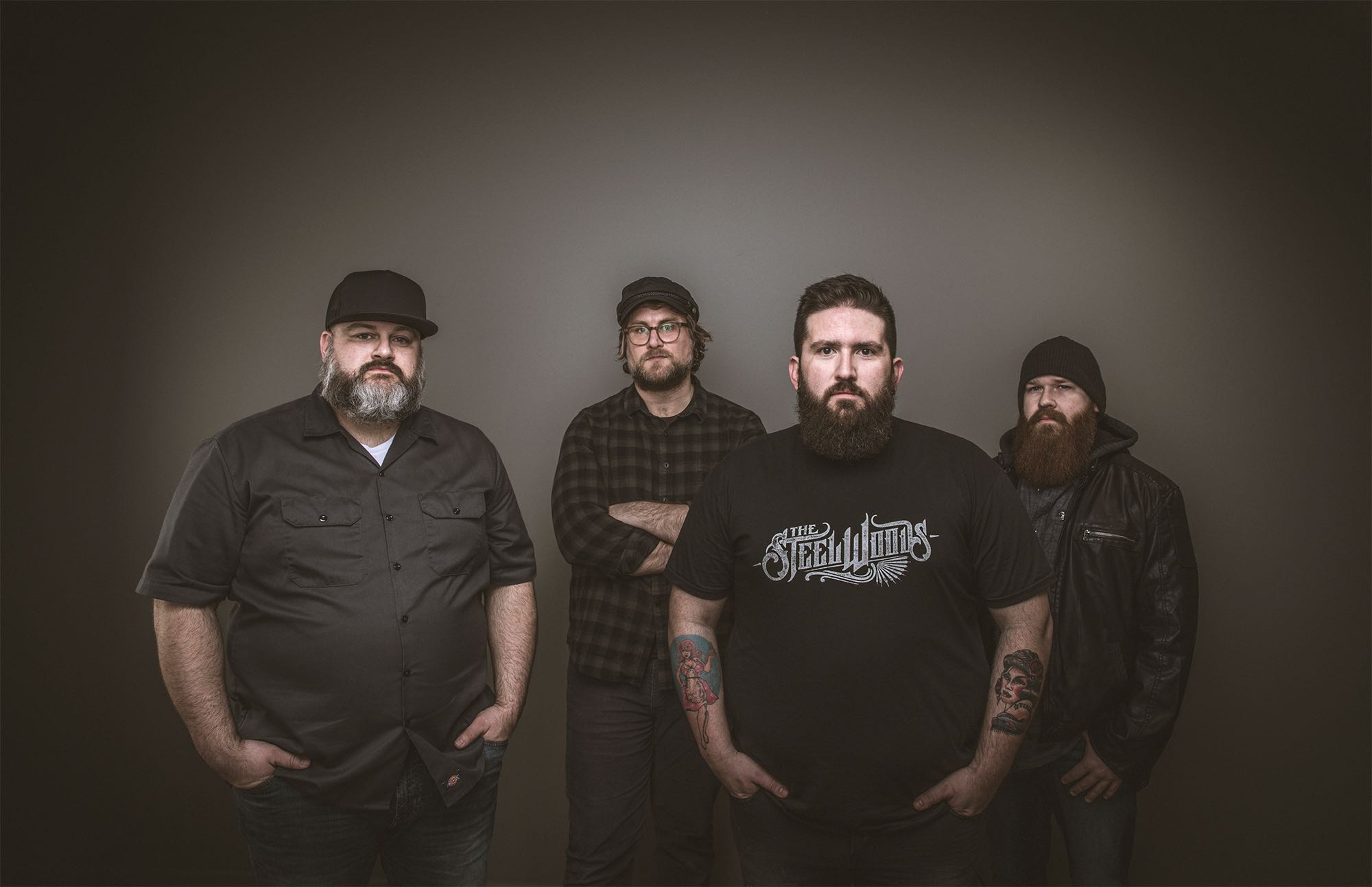 Throughout Michigan, the name Drew Hale is synonymous with powerful vocals, compelling lyrics and haunting melodies. In 2016, Drew won the national Country Showdown competition held at the Ryman Auditorium in Nashville, earning him the title Best New Act in Country Music, as well as the $100,000 cash prize. Most recently, The Drew Hale Band won the Detroit Regional round of 93.1 NashFM’s Nash Next contest.

Influenced by Texas roots and artists such as Reckless Kelly and Eric Church, the Drew Hale Band’s music pays homage to the red dirt country and southern rock scenes, as well as paints a picture of their love for the people and culture of Michigan, where the band calls home. The Drew Hale Band can be found playing throughout the Midwest, promoting their latest album, Roots and Wings (including the single, Pieces, featuring Vince Gill). They have shared stages with Frankie Ballard, Trace Adkins, Jana Kramer, Scotty McCreery, LoCash, William Michael Morgan, RaeLynn, Trent Harmon, Drew Baldridge, The Railers, Walker McGuire, Chris Lane, The Cadillac Three, Bret Michaels, and Adam Sanders. They’ve also played festivals with some of Nashville’s biggest recording artists, including Tim McGraw, Dierks Bentley, Dwight Yoakam, Toby Keith, Canaan Smith, and Cassadee Pope. Whether on an intimate stage at one of the many wineries or breweries throughout Michigan, rocking a bar on a Saturday night, or playing festivals such as Common Ground (Lansing, MI) or Arts, Beats, & Eats (Royal Oak, MI), you can count on an eclectic show that delivers a dynamic combination of originals and covers that bridge the gap between country, roots rock, and blues.

What others are saying

FIVE ALBUMS EVERY NORTHERNER SHOULD OWN

"Drew Hale Band were the winners of our Michigan regional NASH Next competition qualifying for the finale; they electrified during our live show and have a strong set of original + cover material."

“I've had the pleasure of working with Drew Hale Band on three separate occasions through two different organizations and it has been a pure pleasure! From the original booking, all the way through the performance, they are polite, professional, prompt, and a whole lot of fun! The Drew Hale Band is always on my radar when I need to book a high quality, incredibly talented group.”

“Working with Drew is like working with an old friend. He never lets you down. Drew is very generous and kind to our customers and staff. His astute ability to play to the crowd before him leads to everyone enjoying their evening. Every time we have Drew playing his music at Aurora, it's a success.”

“We love having Drew come to Cedar Springs Brewing Co! He is AWESOME and always keeps guests here longer to listen to his music! True talent and stand up guy!”

“Drew Hale & his band bring an amazing energy and talent to our stage! Drew’s signature, soulful sound appeals to a wide audience, covering a broad spectrum of genres - beginning with country roots and expanding beyond.”

Gettin’ Our Church On

by Chris Isaak | Live From The Crofoot, Pontiac, MI

Live at The Intersection w/Chris Lane 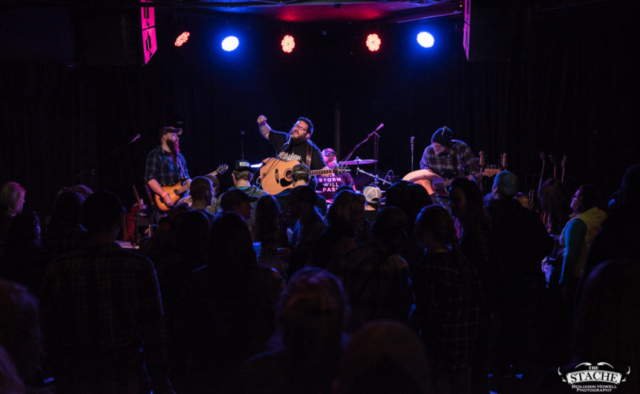 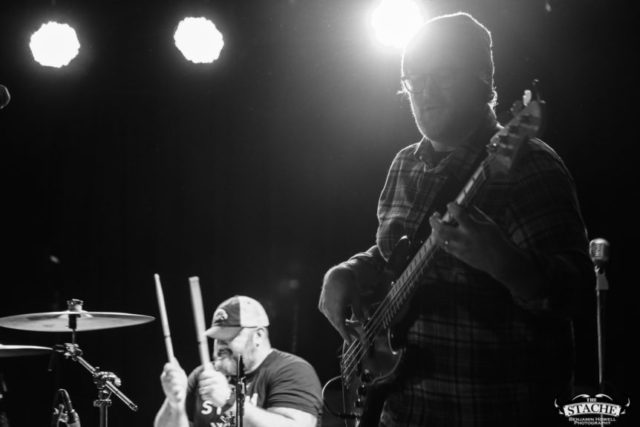 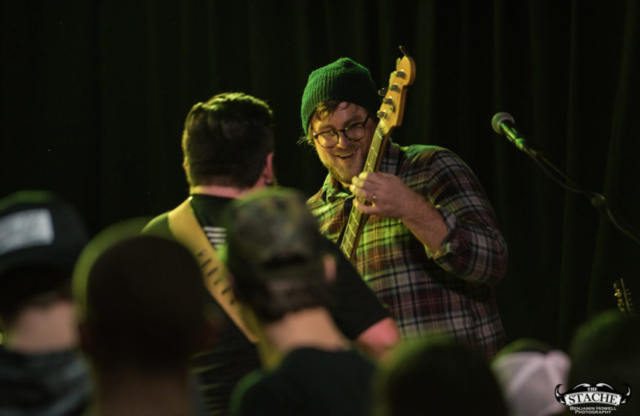 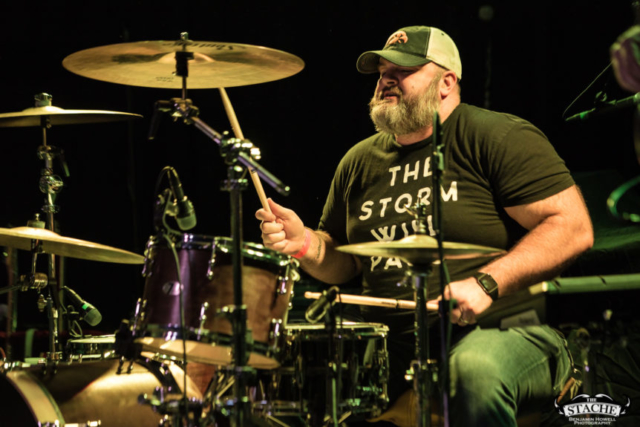 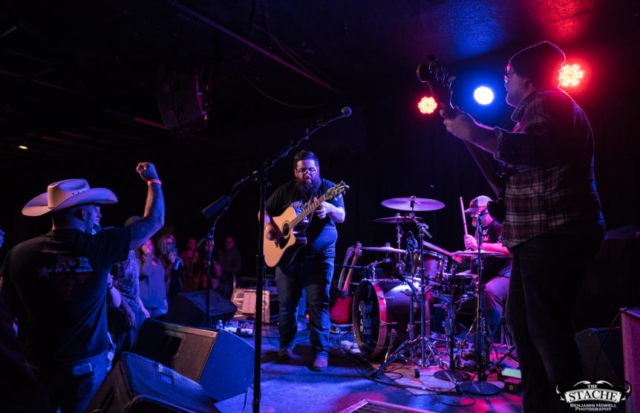 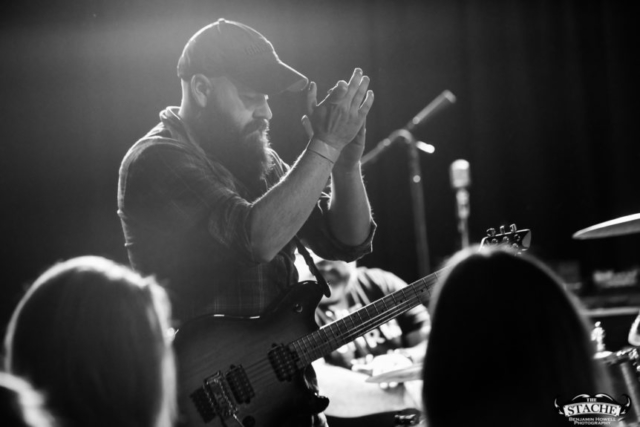 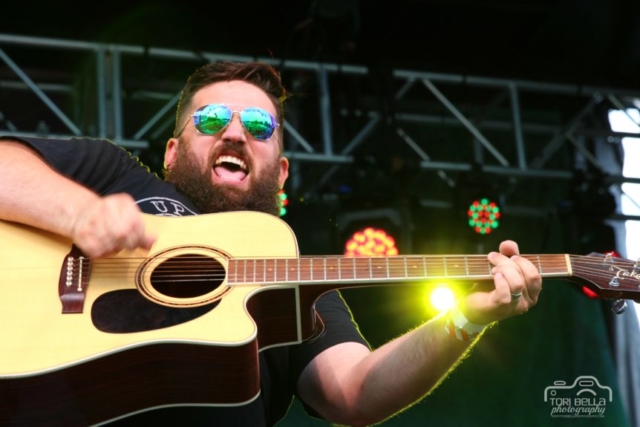 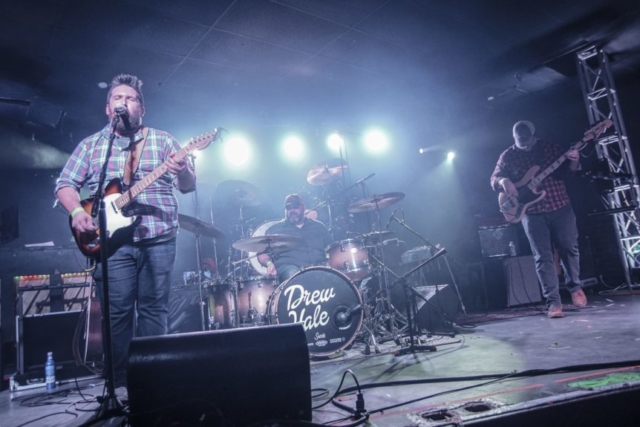 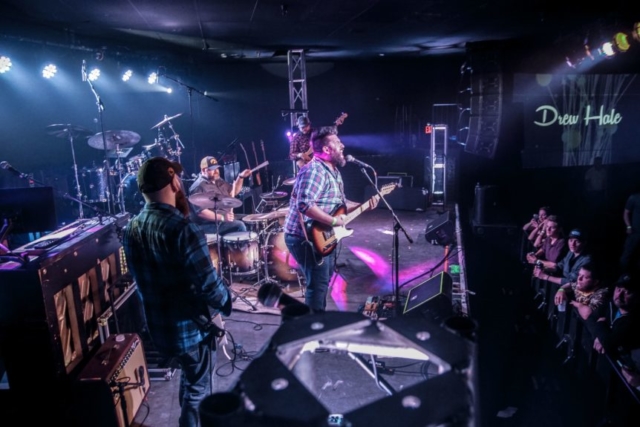 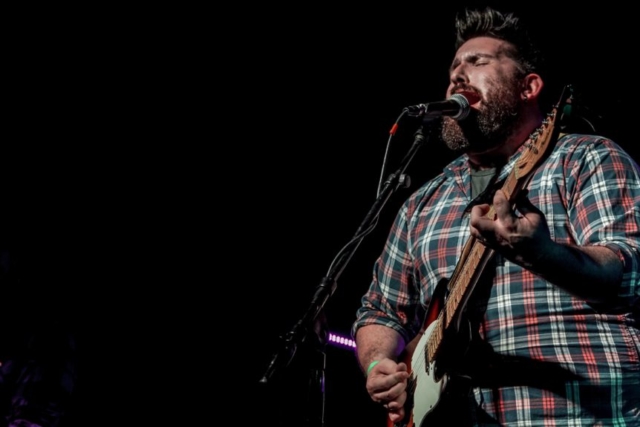 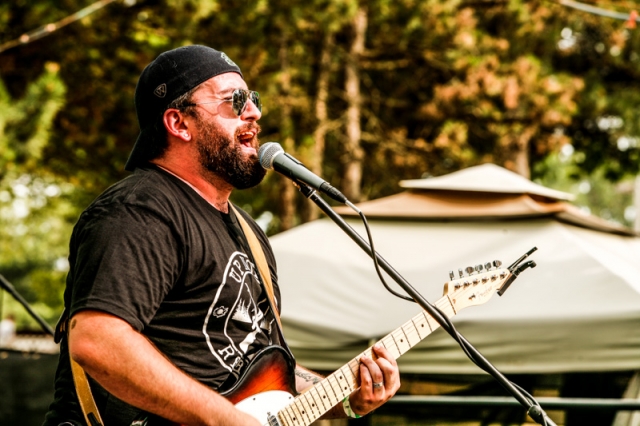 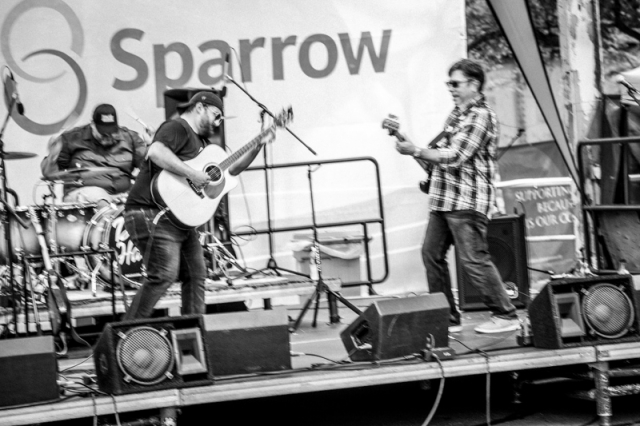 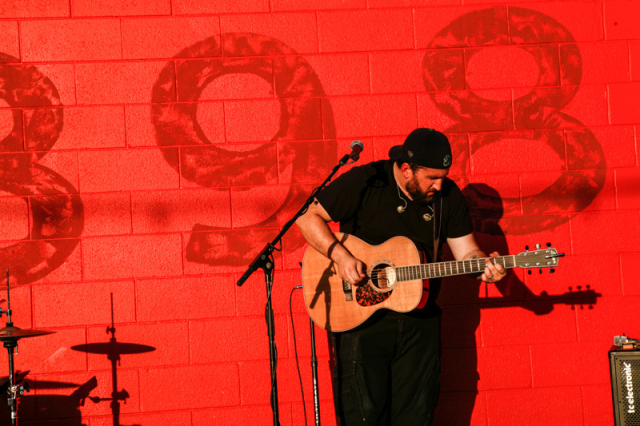